Home Business A new age of business evaluation: what investors are looking for in businesses today
Business

A new age of business evaluation: what investors are looking for in businesses today

By Georg Westin, founder and owner of Maxify 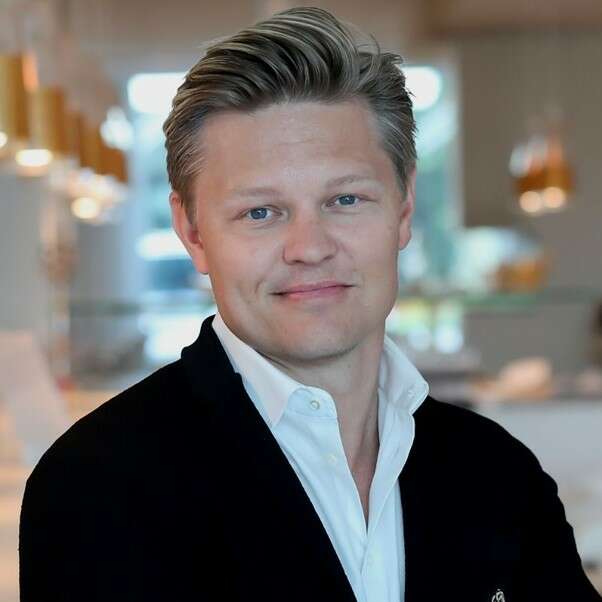 Despite the pandemic, more than 4.4 million new businesses were created in the U.S. during 2020. This is the highest total on record and a 24% increase on 2019. However, whilst entrepreneurs are starting new businesses in record numbers, what they want from investors that join them on their journey is markedly changing. It is my assertion that the next batch of entrepreneurs want help not just with capital, but with mentorship as well.

Good advice can be so important, particularly for founders coming from a tech background. As a coder, turned CFO, turned CEO, I know this perhaps more than anyone. I certainly wish I had someone to guide me towards getting the right people on board when I was first starting out.

Having founded four successful businesses, and now an investor myself, I am in a position where I can share some of my knowledge on what works and what doesn’t to help you build, run, optimise and scale a business.

Investors want you to be surrounded by good people

Being an entrepreneur can be a lonely existence: money can get tight, pressure to invest is intense and decisions are pressured. Whilst it can be tough, it’s imperative to fight it out, keep your cool and power through. These are the times when it is important to have someone to bounce off — it can be transformative in decision making and bringing clarity.

Because of this, it is crucial that you surround yourself with good people. Be honest, recognise your weaknesses and recruit to plug the gaps. However, don’t make knee jerk hiring decisions, as rushing the process usually ends up costing more; it’s far better to wait a month or two for the right candidate. If you are a technology entrepreneur, often the most important person you need to recruit is a highly skilled developer. After all, you can’t go to investors until you can show them a stable product that answers a real market need.

Deciding how much of the company to give away

Deciding the amounts to raise and what percentage of your company you want to give away can be hard for a newbie. I tend do a quick budget of getting to the next milestone. So, if you have an idea, that usually means building a prototype and getting some customers. If you are already live, it might be that you want to reach mass market.

Do a calculation of how much that will cost, then add 30%, as you always miss some things. When it comes to percentages, usually in the first round I give out 25-30%, as that’s a percentage that lets me keep enough for myself and my staff, as it will be diluted over time.

Something that I have learned over time, and something that annoys a lot of investors, is having an addressable market that is too wide. It is unrealistic to target the whole world.

It is better to narrow it down and focus on a specific group or country. This can be expanded over time, but being targeted initially shows that you have done your homework.

When I started, I went from being a CTO to being a founder and CEO, so it was natural for me to think automation and technology would solve all my problems. This can be a good attitude as a CTO, but it’s not a good way of running an entire company.

Investors know a company is just as much about the people you get on the bus, and which seat they sit in. When you pitch to investors, they want to see that you understand the dynamics and the culture that you want to have. If you can create a good culture and environment, and bring in people that can interact between departments, that is very powerful.

If you start with a tech team that is focused on building the product, make sure that the next people that you get on board can interact well with the tech team.

Tap into the power of mentorship

Mentoring is so important. Founders are rarely perfect. Whilst they are generally good at some aspects of running a company, most have weak areas too.

For example, the first time I raised money for my company I went out to speak my friends, rather than big VC firms. We knew they were good people and vice versa. We spoke to people we knew could help us when we went live, so people who had large traffic sources.

Because of the help I received over the years, I am keen to give back by supporting the next batch of entrepreneurs looking to revolutionise existing industries – whether they are based in Malmo or Mumbai – and not just with capital, but through passing on my lessons learnt along the way.

A globalised world will be a decentralised place

Shame, fear and guilt – how managers tackle the ‘imposter phenomenon’ at work

How to make your social media photos stand...

Footwear trendsetter TOMS sprints to the lead with...

How Transport & Logistics Companies Can Use Automation...